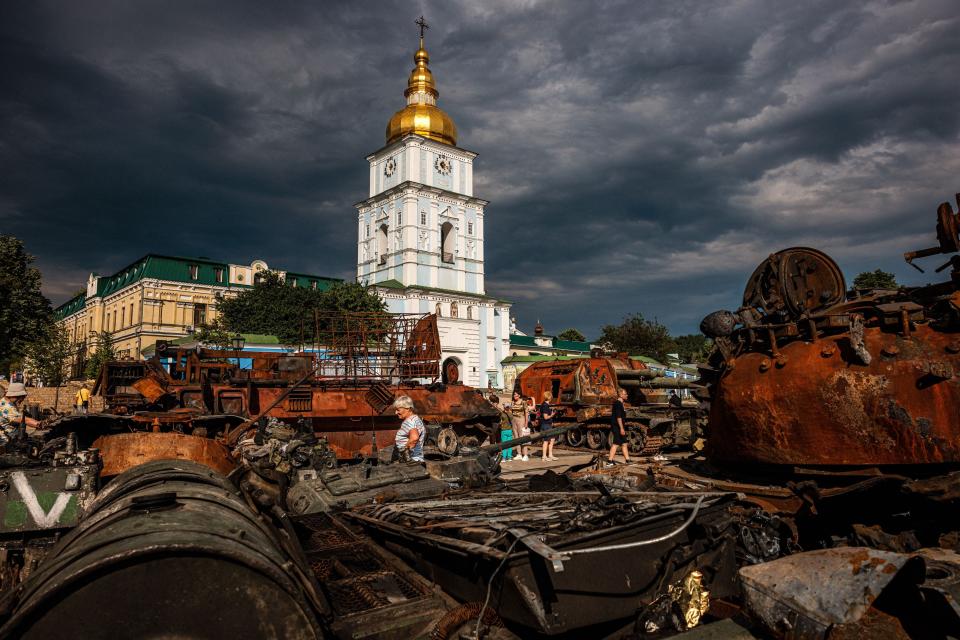 More than three months after Russia invaded Ukraine, the remnants of war have become a more permanent fixture in the everyday lives of Ukrainian citizens.

Photos show curious onlookers stopping to inspect broken down military vehicles. Some even let their dogs, goats and children play atop the abandoned war tanks on public display in the streets of Kyiv and across regions under bombardment.

Alina Filonenko told NPR’s Peter Granitz that she took her 4-year-old daughter to see the wreckage and understand what’s going on in their country.

Olya Ovcharuk, a kindergarten teacher before the invasion, described to NPR why she paid a visit.

“To see the vehicles that the monsters rode and what’s left of them,” Ovcharuk said. “There’s little doubt here that this is a display of death. That doesn’t stop people from taking selfies or climbing on and in the vehicles, feeling burnt flak jackets.”

Some symbols of carnage are beginning to rust as Russia’s assault continues to devastate the people, infrastructure and livelihood of Ukraine. 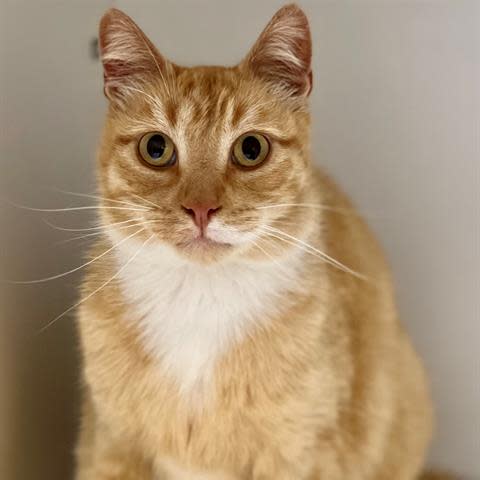