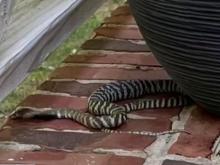 Raleigh, N.C. — Nearly a 12 months after a venomous zebra cobra escaped in a North Raleigh neighborhood, building nationwide headlines, city council met on Tuesday to explore a ban on dangerous and wild animals inside city limits.

The council voted 5-3 to transfer ahead with the Hazardous Wild Animal Ordinance – with one more vote prepared for July.

The ordinance would ban inhabitants of the city from owning lions, tigers, wolves, monkeys, hybrids or crossbreeds, and medically sizeable venomous snakes like the zebra cobra.

Town residents who at this time own animals subject matter to the ban would be allowed to retain them, but they should sign up with animal manage and pay back a price. House owners who violate the ordinance will have their animals impounded by law enforcement and pay back a $500 penalty. They are going to also have to reimburse the city for all expenditures of caring for, housing and relocating their animals.

The group “North Carolina Association of Reptile Keepers” has claimed this ordinance punishes liable house owners and puts a stress on law enforcement to enforce it.

Though many people today had signed up forward of the council meeting to discuss against the ban, none of them showed up on Tuesday.

Councilor David Knight proposed the ban a 12 months ago right after the escape and seize of the zebra cobra.

Its proprietor Chris Gifford pleaded responsible to violating the state’s venomous reptiles law for failing to report the cobra lacking when it received unfastened 7 months in advance of its capture.

This is the initial time council has taken this ordinance up due to the fact February. 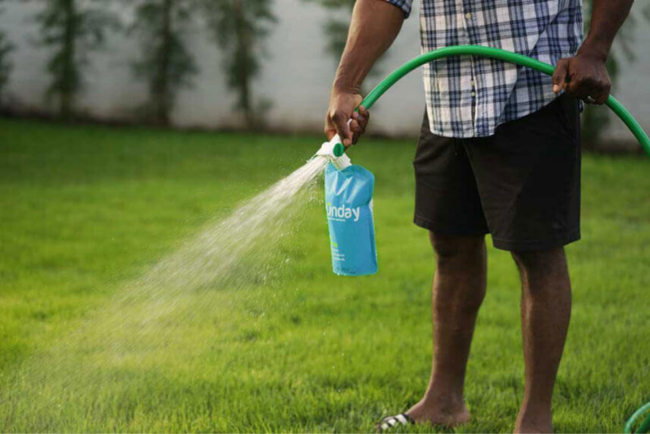