Fire departments around the Valley work tirelessly and diligently to rescue those in crisis due to fires.

There is so much to account for in making sure those affected in the situation are taken care of.

Due to such a laundry list of responsibilities, pets are often left being far from the top priority and are often separated from their families.

But thanks to Companion Pets in Crisis, pets involved in a crisis are in a much better position to be taken care of.

Companion Pets in Crisis, or CPiC, is a nonprofit that works to keep pets and their families together in a time of crisis.

Lisa Martin, CPiC’s founder and executive director, was working as a volunteer responder with the Phoenix Fire Department in 2015 when she saw a need and eventually launched an initiative to fill that void.

“We would go on many calls, and we were there to help the family, but they always had pets involved and there was nobody there for the pets,” she said. “Sometimes we couldn’t help the family if there was nobody there to help with the pets. For example, if somebody needed to go to the hospital, but a pet would have been left behind, they would not go to the hospital.”

Though CPiC only initially worked under the wing of the Phoenix Fire Department at its start, the organization now serves all of Maricopa County. It is available seven days a week, and Martin said they receive calls to respond upward of three to four times per week.

“We’re very honored to be partnered with the fire department,” Martin said. “We find ourselves like an extension of the fire department; we really work closely with the crisis responders. They’re the ones who call us when we’re working with a family in crisis.”

Glendale Fire’s public information officer, Capt. Ashley Losch, is equally as honored to be working with CPiC. She said having them to step in and assist in everyone’s time of need is incredible.

“Companion Pets in Crisis just is an incredible resource for them, but also for us. We don’t always know what to do; if we rescue a pet that is deceased in a fire, that is horrible for all of us.”

For Martin, it is a pleasure to give the fire department and community this type of resource. Typically, CPiC gets a call to respond immediately after an animal is deemed to be involved. They arrive briefly after the fire has been put out.

CPiC’s services even extend past the more common house pets such as dogs and cats. Martin listed snakes, bearded dragons, guinea pigs and ducks as some of the other animals they have just recently worked with.

If pets are injured at the scene of the crisis, CPiC will transport the pet to an emergency animal hospital and will even cover the initial cost of getting the animal stabilized.

The organization also finds no-kill shelters for pets that are unable to be kept due to any unforeseen circumstance. In addition, they will go as far to get deceased animals cremated and give the remains to the families at no cost.

“If somebody’s house burnt down and they may need to be displaced and they have no place for their pet to go in an emergency type of situation, it’s just nice to be able to provide that service for the families and can help them move forward through their recovery process” Martin said.

Losch said Companion Pets in Crisis has been a seamless and very valuable addition to the team.

“We’re just overjoyed for all of the communities that they serve, because again, it is a service that you didn’t know that you needed until you do need it,” she said. “When you need it and there is nobody there to fill it, you feel helpless, and that is not something fire departments want to do. We like to have answers and solutions, so to be able to call our partners and know that other communities can do the same, that’s the best gift.”

It is a cause that many fire recruits are excited to work with as well. Shane Wright, a recruit for the Arizona Fire Medical Authority, is looking forward to working with CPiC after he finishes up the recruitment process.

“I think it’s super awesome,” Wright said. “For me, my fiancé lost two of her dogs this past year, so I’m super, super passionate about dogs and animals.”

Martin’s organization operates entirely on donations and volunteers. She is currently in need of more volunteers.

Donations can be made to Companion Pets in Crisis at cpicaz.org. In addition to accepting monetary donations, people can donate items such as crates of any size, dog and cat food, and potty pads, among many other items.

“People should donate to them if they value the service as much as we do,” Losch said. “What they do is just wonderful, and they do it without getting paid. They do it out of the goodness of their hearts, but they can’t continue to do it if they don’t have donations. If people are interested in donating, it would be great.” 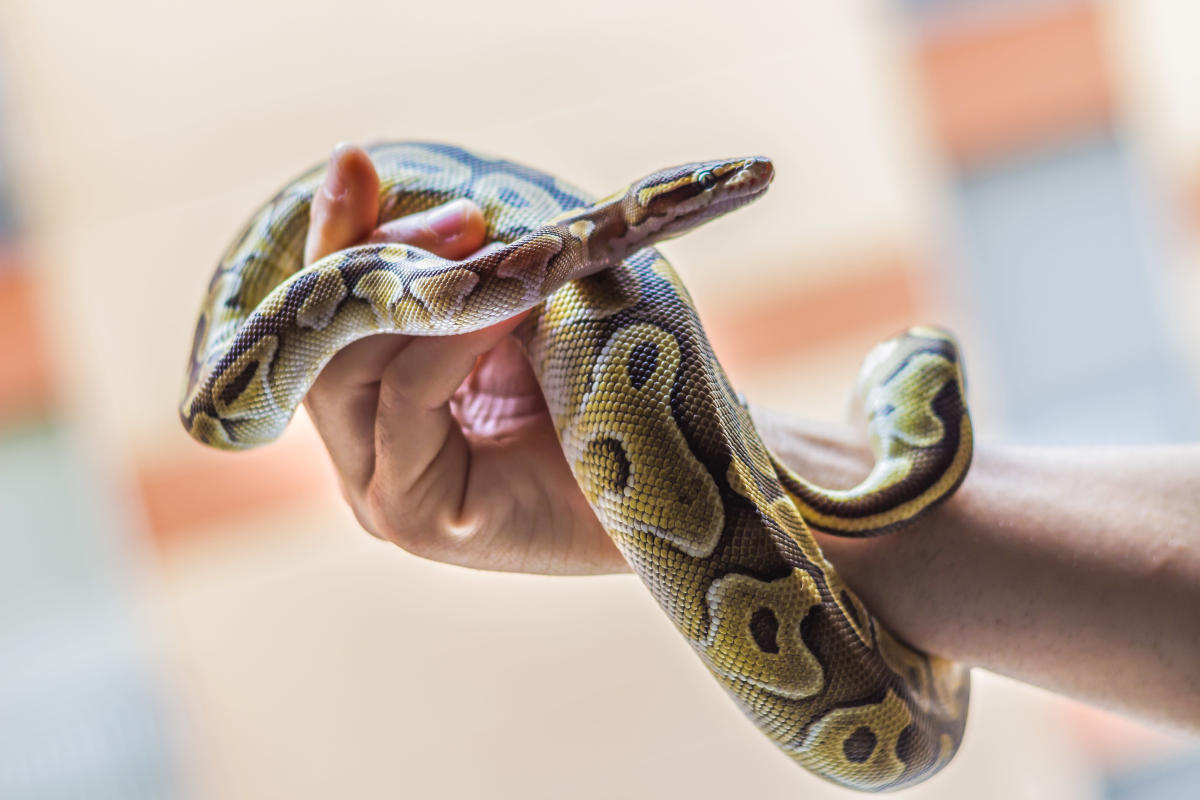