The educational sites in the cities of Yabu, Tatsuno, Awaji and Miki are all built to look like cat-friendly apartments, and were opened by the Amagasaki, Hyogo Prefecture-based welfare center to encourage people to keep their feline friends inside. Anyone from current and prospective cat owners to those who just like the animals can visit.


This Mainichi Shimbun reporter recently visited the one set up by the welfare center’s Tajima branch office in Yabu. The about 35-square-meter room has a TV, couch and table, as well as furniture that’s stress-free for feline residents, not to mention essentials like scratching posts and litter boxes. A few cats live in the apartment, where they could be found just being cats — going high and low on the furniture, hiding in a box and in a basket by the windows.


The model apartments were created after the center began seeing more consultation requests and complaints about cats than dogs. In fiscal 2017, the center logged some 2,800 consultations and complaints about dogs and 2,700 about cats across the prefecture (excluding the larger cities of Kobe, Himeji, Amagasaki, Akashi and Nishinomiya). The higher number for canines was consistent with past years, but the script flipped in 2018. That fiscal year, cat-related inquiries dropped to some 2,500, but that was still around 200 more than for dogs.


The gap has only widened since. In fiscal 2021, dog-related inquiries were down to 1,700, while the number for cats held steady at some 2,500. Inquiries include missing cat claims, complaints of more strays due to people feeding them, and people saying their flower beds were being destroyed by cats using them as litter boxes.


Meanwhile, outside cats face multiple threats, including traffic accidents, territorial disputes with neighboring cats, infectious diseases and wild animal attacks. To boost awareness about owners’ responsibly for the lives of their cats and their responsibility to society, Hyogo Prefecture is calling on them to keep their pets indoors full time, spay and neuter them, and make it clear who owns the animals.


Hajime Inubuse, the head of the Tajima branch office, commented, “If a cat owner fulfills their responsibility to take care of their pets, the animals can live long and healthy lives.” 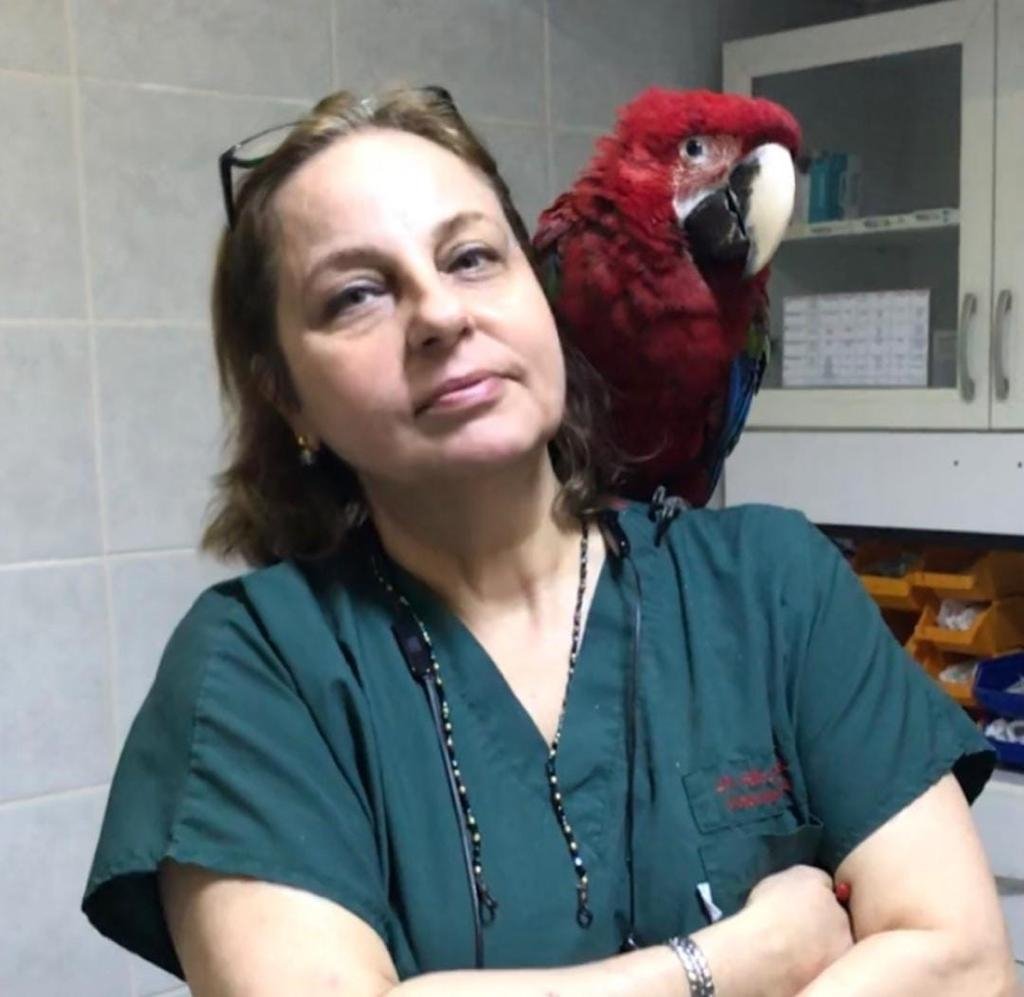