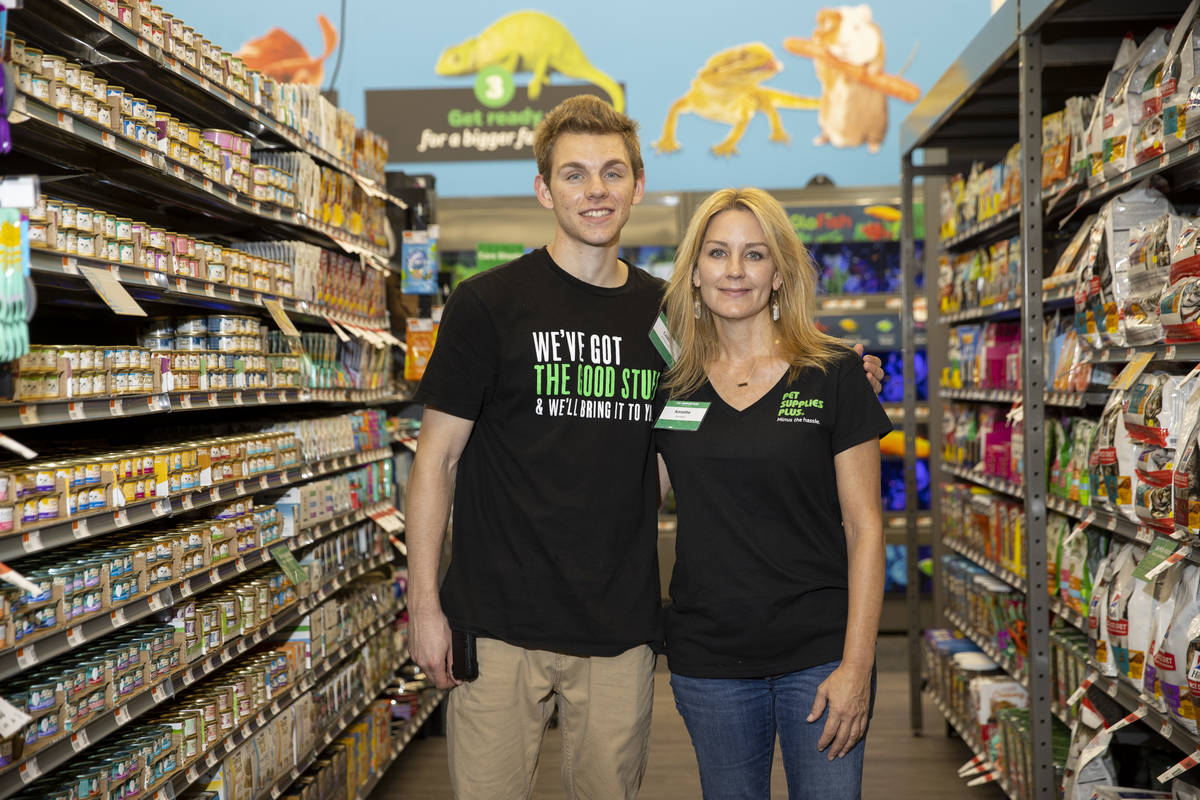 A little more than two years ago, Annette Weishaar, a longtime Caesars Entertainment executive, began to rethink her career.

Caesars and El Dorado Resorts had just announced a merger agreement. Weishaar expected changes coming in the near future.

After 25-plus years with the company, starting as an administrative assistant in her mid-20s, Weishaar, looking for a change herself, began to explore elsewhere.

Now, after connecting and sharing her love for animals with a franchise consultant on LinkedIn on a whim, Weishaar is opening up a Pet Supplies Plus store in the Mountain’s Edge neighborhood of Las Vegas.

After a few months of delays, Weishaar finally got the keys to her new store on Blue Diamond Road in April. This weekend, the store is holding a grand opening event with prize giveaways and sale prices.

“We can’t wait to begin servicing the community and getting to know the local pets here better,” Weishaar said.

Pet Supplies Plus, which has 560 locations in 36 states, offers “a wide selection of natural pet foods, goods and pet services at low prices,” according to a news release from the company. Weishaar’s store is the first in Nevada.

It’s a big shift for Weishaar, a former vice president of partnerships at Caesars Entertainment. She has gone from brokering deals with the NFL and Norwegian cruise lines to selling food and toys and meeting new people and pets. But it has allowed her to do something she has long wanted to do.

“I loved my job; it was truly one of the best jobs ever,” Weishaar said. “I left there with a heart full of gratitude. It put me in the position to be able to do something on my own. But I had always thought, gosh, I would love to run my own business.”

Now, she gets to interact with people and work with her two kids, Caiden and Alexa. It’s a load off of Weishaar after a quarter-century in a corporate setting.

“Of course, it’s stressful in its own way,” she said Friday. “When you get in that environment, it’s kind of a hamster wheel of stress. It never stops. This is slower-paced, obviously, and I have more control of my own destiny.” 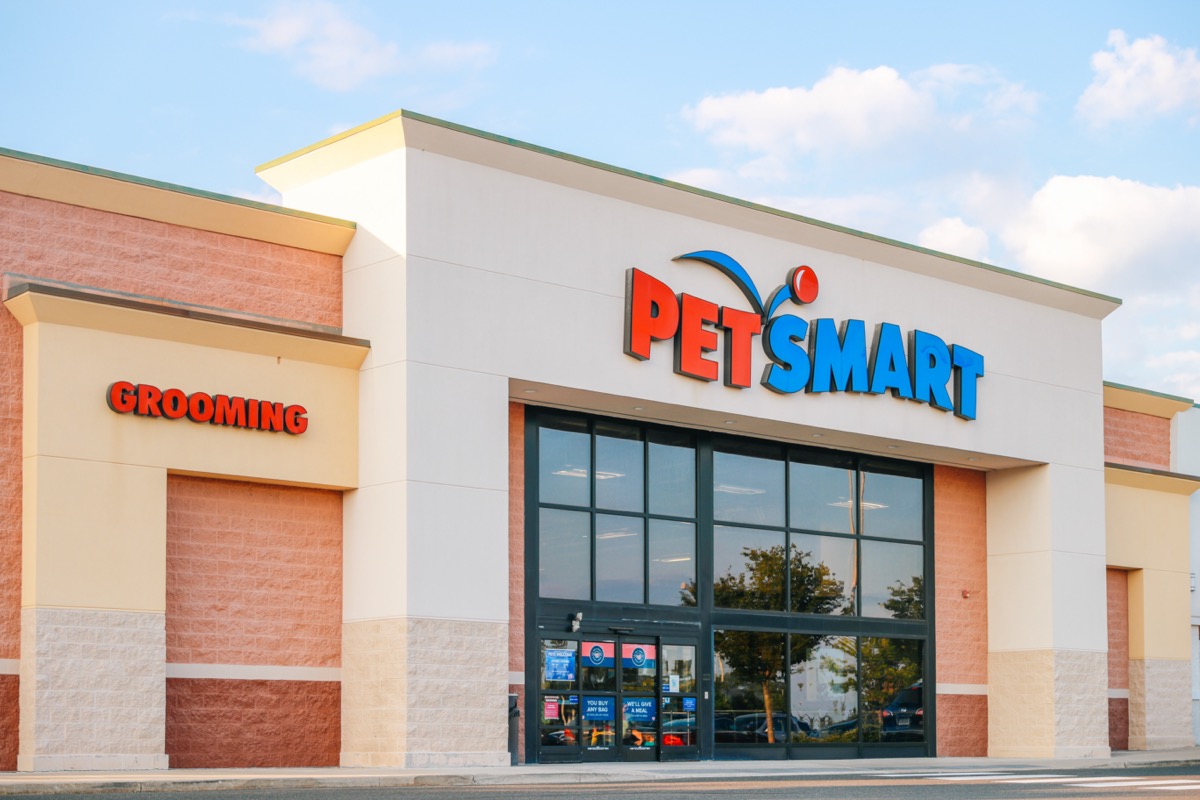