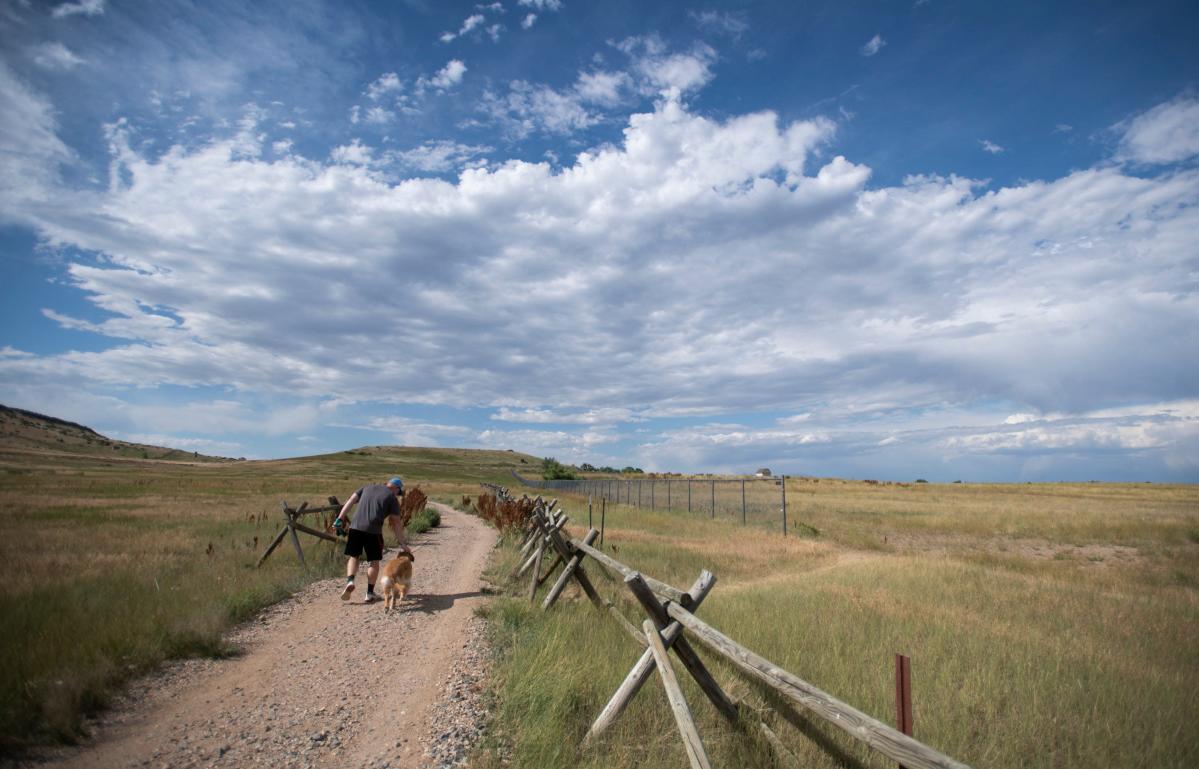 She heard about the Superior dog day care facility that — faced with a wall of flames and no way to safely evacuate all its dogs — had to turn 11 loose in hopes they’d eventually be found. Thankfully, they were.

She also heard stories from the president of Larimer County’s Buckhorn Valley Kennel Club, of which Simcik is also a member. The club president and his girlfriend traveled to Boulder County to help assist after the fire. He ultimately took two horses into his care while their owners were evacuated. She, a veterinary technician, had the unfortunate job of identifying pet remains in the fire’s wake, according to Simcik.

“That fire was chaos,” she told the Coloradoan on Tuesday. “And there are so many pets still missing down there. There are so many people who don’t think about or can’t afford to have their pets (micro)chipped.”

With that in mind, the Buckhorn Valley Kennel Club is holding its first-ever free dog microchipping clinic in Fort Collins later this month in hopes of preventing pets from being lost during emergencies like a wildfire.

From noon to 4 p.m. April 30, Kennel Club members and volunteers from the Front Range Community College Student Veterinary Technician Association will microchip up to 175 dogs for free on a first-come, first-served basis, Simcik said. The clinic will take place at Poudre Pet and Feed, 622 N. College Ave.

Each microchip will also come with a free lifetime registration to the American Kennel Club’s Reunite program, which provides recovery service for microchipped animals.

While this is the Buckhorn Valley Kennel Club’s first clinic of this kind, Simcik said they’ll be accepting donations on April 30 with the hopes of hosting more in the future and possibly expanding the service to cats.

Erin Udell reports on news, culture, history and more for the Coloradoan. Contact her at [email protected] The only way she can keep doing what she does is with your support. If you subscribe, thank you. If not, sign up for a digital subscription to the Coloradoan today. 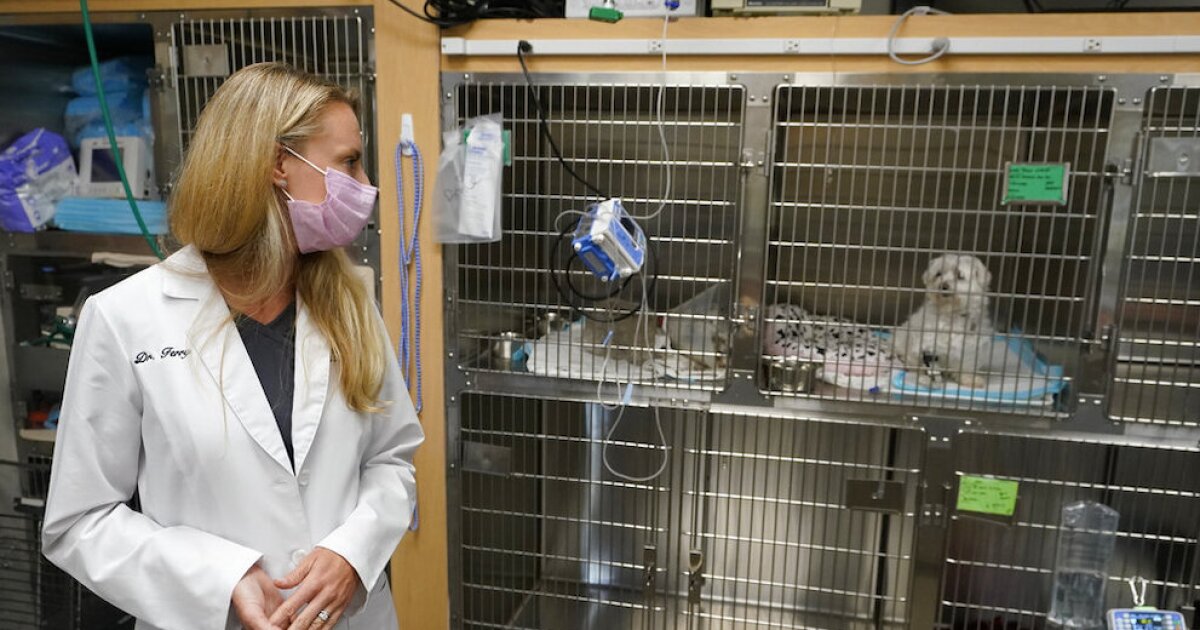