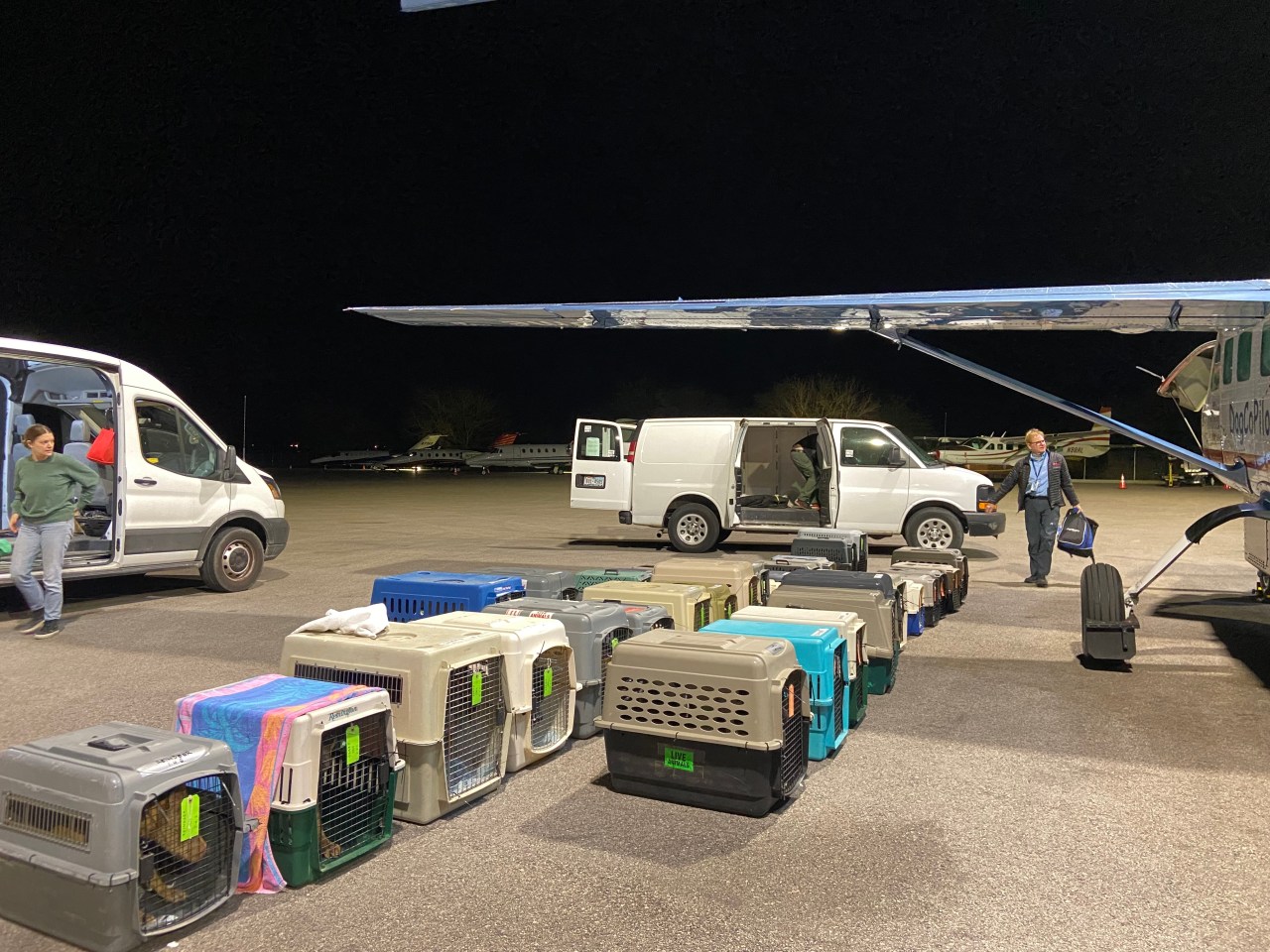 AUSTIN (KXAN) – Several animals from Austin Animals Alive! took to the skies Thursday for their following chapters at other shelters in the country.

APA! posted images and videos to its Instagram web page of the transportation, the place 50 pets left on a flight with Pet Is My CoPilot, a nonprofit animal rescue air transportation organization that flies animals to new shelters in order to uncover them a house.

The pets flown out on Thursday are heading to shelters in Colorado, Idaho and Washington, APA! claimed.

“Our transport application was born out of the winter season storm very last year where we established off on a mission to transport 1,000 pets out of Texas safely and securely,” APA! wrote. “It’s amazing to feel just one calendar year from that monumental moment, we have now been in a position to preserve hundreds a lot more animals by our transportation system.”

Thursday marked the to start with flight of APA!’s new partnership with Doggy Is My CoPilot, which is supported by Cuddly, a fundraising system.

According to APA!, northern shelters are “often in need of adoptable pets.”