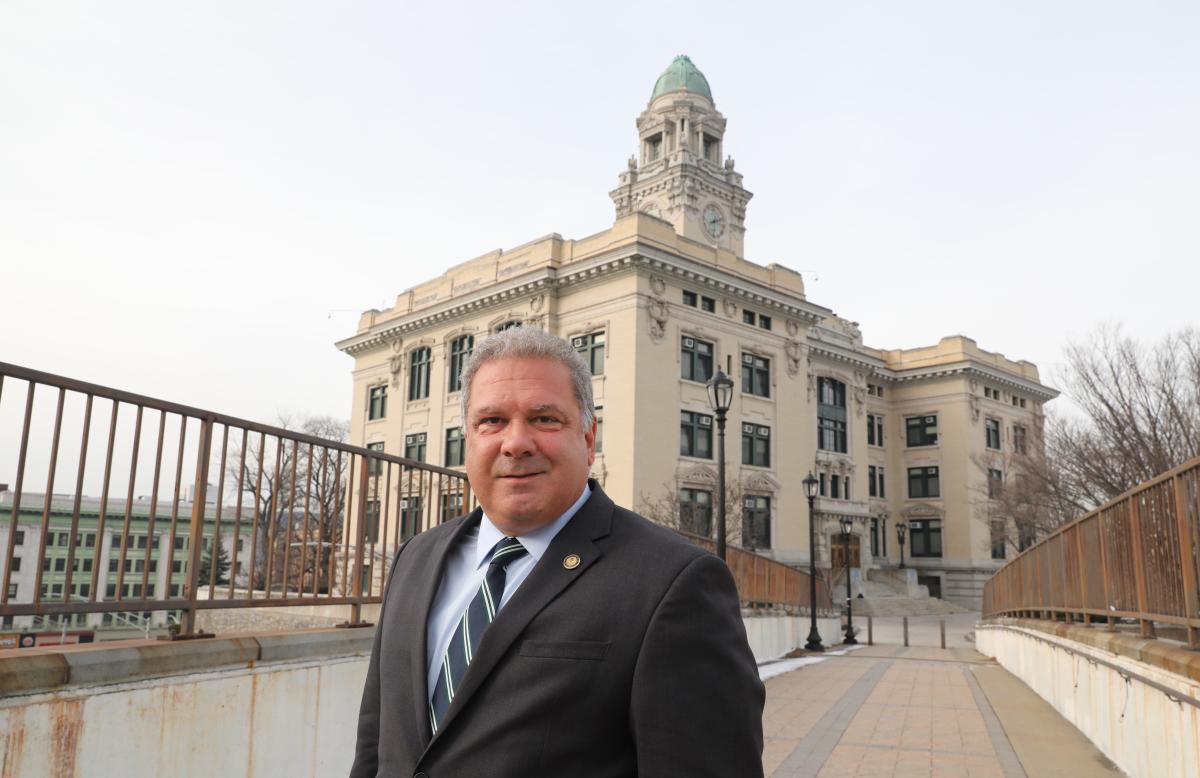 Under the theme of Yonkers being unstoppable — coming out of two years of the pandemic stronger — Spano ranged from building new public schools to robotic pets for seniors.

“As mayor, I can tell you, it’s been a time of doubt and distress, but ultimately, one of proven resilience and courage by our city,” Spano said. “We now are coming out of a very dark place in our history with a real new perspective, a perspective that inspires us and reignites us.”

Here are takeaways from five key topics in Spano’s address:

Crime: Yonkers man who hit mother and baby with car sent to prison

Yonkers will see a new magnet school for grades 6-12 with specialized curriculum in media, film and television. The school will be part of Great Point Studios’ planned development of the former Rising Ground property in Ludlow.

Great Point studios is one of the partners behind the new Lionsgate facility in downtown Yonkers.

Made possible by a partnership between the school district and Great Point Studios, Spano said the hope is for the school for 500 students to be open by 2024.

District, city, county and state officials broke ground on another new school, the Justice Sonia Sotomayor Community School, for grades pre-K to 8 last month. The school will help address some of the overcrowding and infrastructure needs in the district, Spano said. It will be the first new school to be built in the district in over 20 years.

Spano credited the school district for its resilience during the pandemic, and the Board of Education and Superintendent Edwin Quezada for opening the schools for five days of instruction in September. Since then, Spano said, the district distributed over 75,000 COVID-19 PCR tests and facilitated 27 vaccination sites.

During the pandemic, the district distributed almost 13,000 digital devices to support students while they learned remotely.

Two schools will get new names to promote an inclusive climate and celebrate diversity in the district, as three quarters of students are Black and brown, Spano said. Later this year Palisade Preparatory School will be renamed The Barack Obama School for Social Justice and School 13 will be renamed The Mirabal Sisters Community School.

“It is time to update the names of the schools to better reflect the accomplishments of notable members in these communities,” Spano said.

In addition to the plans for the new specialized school with Great Point Studios, Spano noted other learning opportunities in the film industry, such as an internship program Syracuse University launched with Lionsgate this semester.

SIC Film School and Great Point Studios will also extend the iPark development with SIC Film School planning to invest in a state-of-the-art expansion of the Yonkers PAL on North Broadway. There students will learn about film theory, lighting, sound, story development and more.

“The program will directly reach underserved youth to elevate them by creating a pipeline from the community to the studios and a bridge to greater opportunities,” Spano said.

Spano noted there will be more film industry announcements this year.

He called the push for a full-scale gaming license for Yonkers’ MGM Empire City “within reach” as Gov. Kathy Hochul’s budget calls for changes that would allow the remaining three casino licenses to be issued.

The license would mean over 2,000 new jobs at Empire City and thousands of jobs in building and construction, Spano said.

Spano said the city is still working on a comprehensive affordable housing ordinance to improve the current one, which requires 10% of units to be affordable in residential developments of 100 or more units.

The city is making tax-delinquent properties available for affordable housing development, like at Point Street and Ravine Avenue, the location of an entirely affordable development by Conifer.

Senior housing is also being built at the former Longfellow School, 345 McLean Avenue and 178 Warburton.

“You will see an additional 500 new affordable units for our working families,” Spano said, “in addition to the 1,000 units that we’ve already built since 2013.”

The Yonkers Police Department is “fighting crime with a surgical knife rather than a chainsaw,” Spano said, calling the department’s approach data-driven.

Last summer the department launched the Neighborhood Stabilization Team, which encourages more interactions between officers on foot patrol and the public, particularly in neighborhoods that “have recently experienced quality of life issues and violent criminal activity.”

The department is also adding 10 officers, the first increase in its ranks since 9/11.

After including $80,000 in the budget for a test prep class for people interested in taking the test to become an officer, 56% of candidates in the current hiring cycle identified as minorities.

Crime is down 10% from the same time last year, Spano said, and the department continues to practice precision policing, focusing on hotspots.

“The vast majority of a community’s violent crime is committed by a small number of people,” Spano said. “They also tend to commit those crimes in a relatively small geographic area, making it possible for law enforcement to predict hotspots of criminal activity.”

The city is starting work on its first Climate Action Plan, which will work toward zero emissions for the city and focus on becoming more resilient against climate change.

Spano said the city’s partnership with Westchester Power for clean energy rates is going a step further: Residents and businesses can download the GridRewards app by April 30. By reducing electricity use during peak energy times, participants can get cash rewards.

A composting program will be available this spring and an incentive plan that will offer residents up to $75 in rebates for purchasing electric leaf blowers instead of gas-powered ones is on its way.

Yonkers is also adding 100 electric car-charging stations across the city.

To watch the full address, visit the City of Yonkers Facebook page. A written copy is also available on the city website. 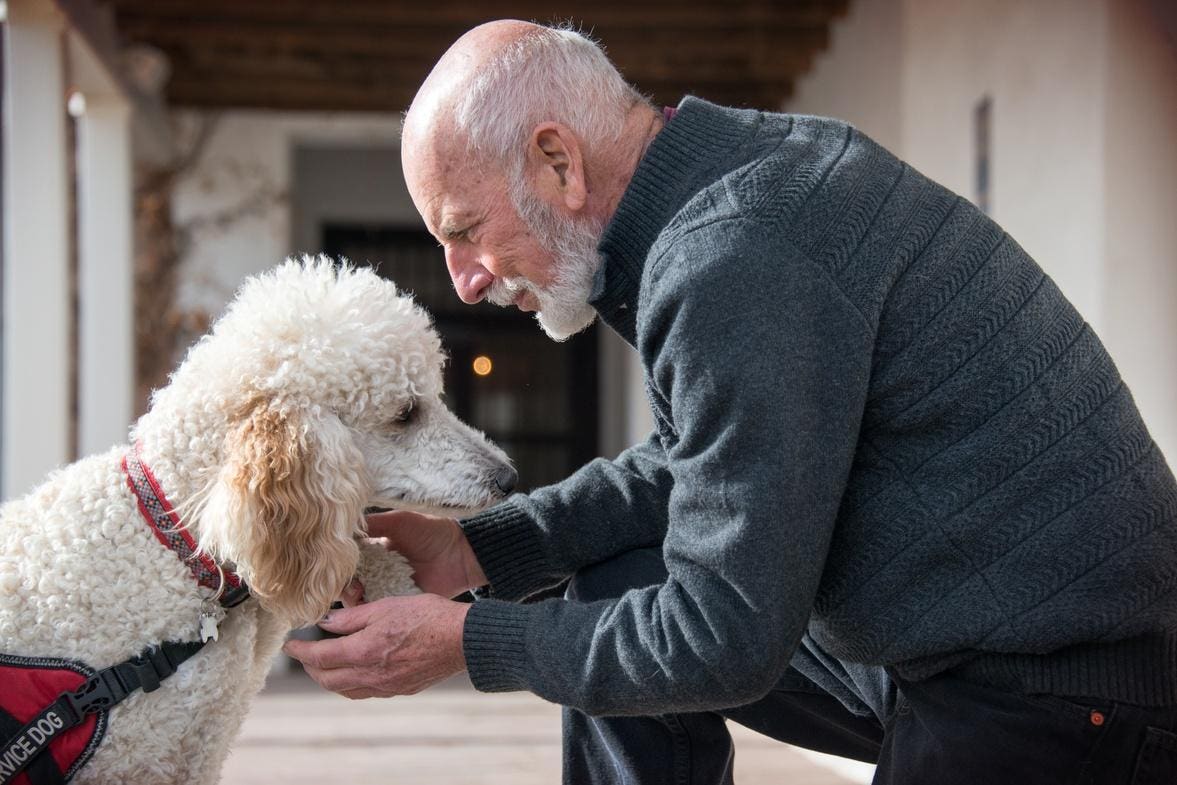